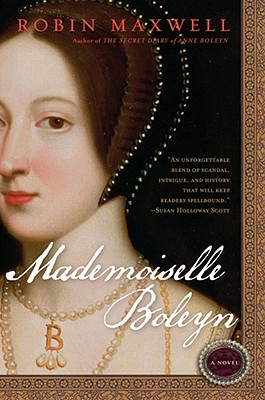 A riveting portrait of Anne Boleyn as a young girl, and her unconventional education in the court of the King of France...

When her father is assigned the task of spying on the French Court, the charming and sweetly innocent Anne Boleyn is delighted by the thought of a new adventure. And she is not to be disappointed, for her beautiful sister, Mary, has been handed a mission: to let herself be seduced by the King of France in order to uncover his secrets. Mesmerized by the thrilling passion, intrigue, and betrayal that unfolds, Anne discovers the power of being a woman who catches the eye of a powerful king. And, as she grows into a beautiful young woman, she undergoes her own sexual awakening, each daring exploit taking her one step closer to the life that is her destiny.